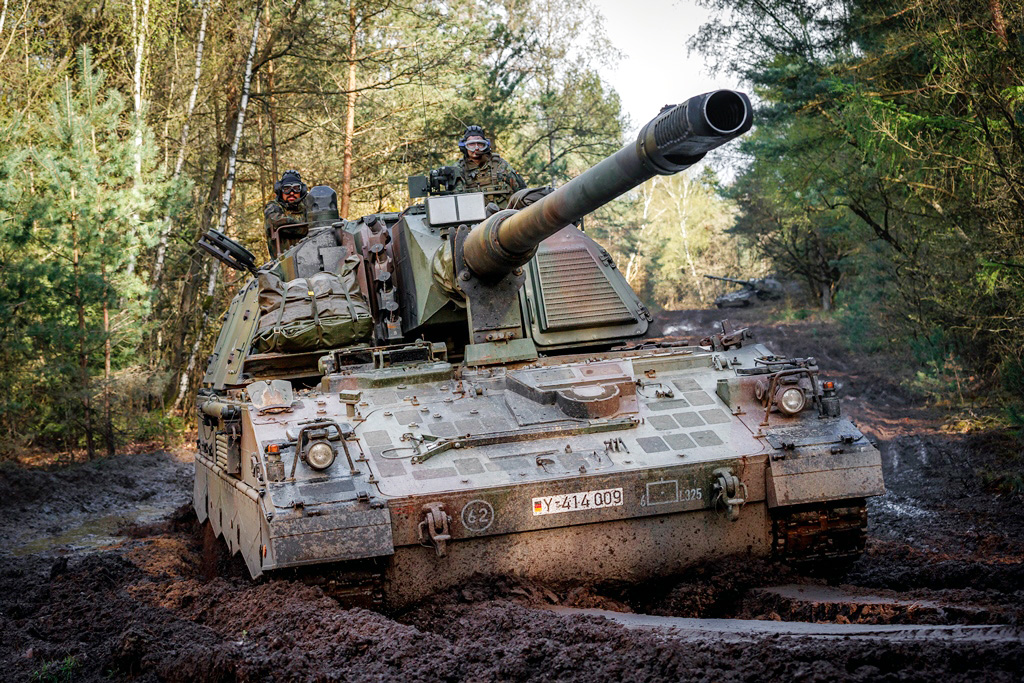 Throughout history, artillery has been a vital tool in the modern military. It provides firepower and protection to defending forces without relying on airbases or other strategic air assets. Today’s modern militaries are looking for more efficient and effective ways to deliver indirect fires. A perfect artillery weapon needs to be able to balance firepower, protection, and mobility. In order to achieve this, the weapon needs to have a high rate of fire, a large rate of dispersion, and some degree of armored protection. In addition, it must be able to process targeting data quickly.

The US Army is conducting a study on next-generation artillery. In 2013, the study found that technologically, significant increases in range were within reach. The study also found that increasing range could increase the rate of fire, thereby transforming cannon artillery into a “game changer” for the field. However, the study found that current range and range accuracy capabilities would need to be improved to achieve these goals.

The US Army is looking to achieve 70 km range for conventional artillery by 2023. In addition, it is seeking to develop lighter weight wheeled howitzers. The Army is also exploring the use of self-propelled guns. These can help provide precision striking of strategic targets at long range. Self-propelled capabilities can also help minimize vulnerabilities to counter-fire.

The US Army’s long-range precision fires program is the most pressing tactical modernization priority for the Army. The Long Range Precision Fires Cross-Functional Team, headquartered at Fort Sill, Oklahoma, is responsible for advancing Long Range Precision Fires for a new era of warfare. The team is currently working on a series of prototype systems. Some of the portfolio’s efforts include the Autonomous Multi-Domain Launcher and the Precision Strike Missile.

A new weapon system called the Extended Range Cannon Artillery (ERCA) is being developed by the Army. The system will use Paladin rocket-boosted shells. The Paladin is a tracked and armored howitzer that fires 155mm ammunition. The round has the ability to change course while in flight, making it able to hit targets that are out of reach. The round is currently in development, and the Army plans to test it in late 2023.

ERCA is designed to be more effective against an opponent with more sophisticated artillery systems. It is being developed in conjunction with a number of industry partners. In the future, the weapon may be mounted on a tank or other vehicle. The weapon is expected to be able to handle almost all targets. The Army’s current test unit is a Paladin battalion that will be converted to fire ERCA. Its development started as a formal research project, and now it is a science and technology objective.

Future Artillery 2012 will provide a venue for heads of artillery and program managers to engage in an open and candid debate about the future of artillery. It will bring together 200+ attendees from over 20 countries. The conference will also feature a wide range of industry experts who will share their insights.