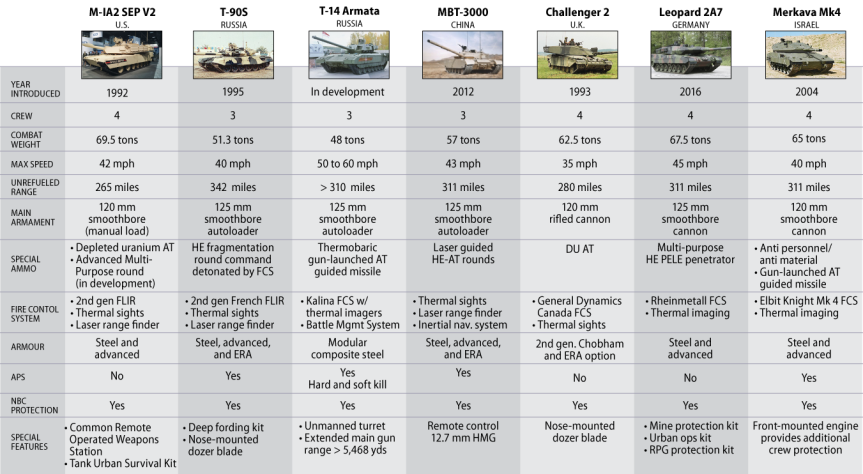 Throughout the past seven months of fighting in eastern Ukraine, a battle for artillery supremacy has been shaping the war. The Ukrainian army has steadily inducted hundreds of new artillery pieces. These include 155mm cannons. These guns have served in war zones around the world for nearly two decades. These cannons have been able to deliver chaos from above, providing cover for the Ukrainian infantry lines. However, the Russian army lobs a lot of inaccurate shots. The United States and Ukraine believe that new guns can help counter these Russian advances.

M777 Howitzers, also known as “Triple 7s,” look like artillery found throughout history. The United States recently pledged to supply 126 of them to Ukraine. The howitzers are lightweight and can fire 155-millimeter shells. These cannons are smaller than the Russian 2S7 Pion self-propelled howitzer, which weighs nearly 93,000 pounds. These howitzers are designed to deliver a punishing response to an invading force. These cannons have played a major role in operations against ISIS. They are also known for their ability to deliver fire at night.

Artillery has been used in battle since the fourteenth century. The Soviet Union developed its warfighting doctrine around the idea that overwhelming fire from heavy armor, infantry, tanks, and artillery would devastate the enemy beyond the front lines. This concept was popularized by Soviet Union Marshal Mikhail Tukhachevsky in the 1930s. During World War II, the Soviet Union positioned thousands of rocket launchers, mortars, and artillery.

Russia has not stopped investing in its artillery forces. According to a Rand Corporation report, Russia’s heavy artillery will be a formidable opponent. The Russian army relies on raw rate of fire, whereas the United States and other Western nations have moved on to smarter weapons. In addition, Russian troops are known for not keeping their tank guns and artillery systems well maintained.

M777 howitzers also have a manual targeting system that provides higher accuracy than their Russian counterparts. The manual targeting system requires the crew to calculate the distance to the target, through milliradians, before firing. The crew then adjusts the weapon sights. The result is a single shell hitting a small target, which is likely guided by a laser.

The United States and Ukraine are facing major challenges in eastern Ukraine. The Ukrainian army is deploying hundreds of new artillery pieces to counter the Russians’ artillery. The Ukrainian military has used camouflage to hide weapons. They have also employed drones to identify targets.

Ukraine has also been able to use locally produced guided shells with former Soviet guns. However, Russian news crews have filmed Russian artillery firing at an unidentified target. This can be interpreted as a negotiation gambit.